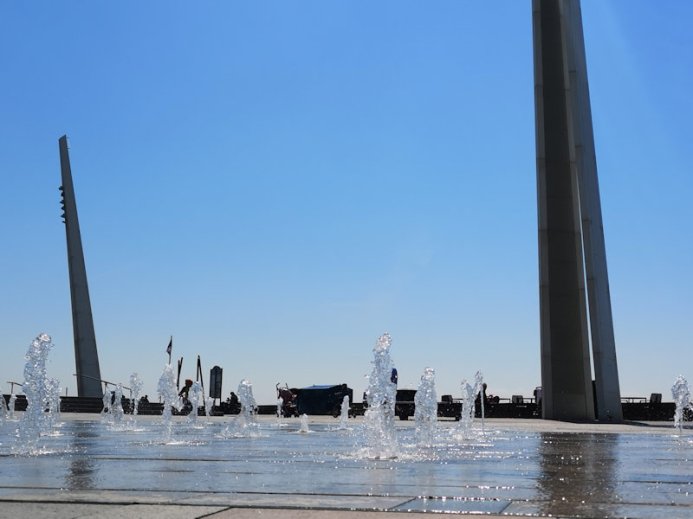 I could have written a poem about the Pier (built in 1830 and stretching some 1.34 miles (2.16 km) into the Thames estuary) but instead that’s what gives this collection of poems its name. I could have written about the Kursaal (opened in 1901 as part of one of the world’s first purpose-built amusement parks) but it already gets way too much attention to begin with.

For me, Southend is a memory of very early childhood: parents, coming here and eating food from a van, with me in tow. The smell of onions is strong and persistent: enough, as it transpired, to spark  taste of them on my tongue whilst sitting here and typing. That’s a pretty compelling pull to a place that in daylight appears worlds away from the darkness of a car’s back seat.

Instead of taking the cheap option and going for neon and light pollution, I show you my town as I feel it looks best: bright sunshine, quiet calm, without the insistent clamour of thousands of people all here on a jolly from up west. This is the place where toddlers squeal in the fountains, couples sit quietly and enjoy the sun, and the future is yours to sit and dictate without fear.

The title of this piece? Thank you, Southend’s Britpop pioneers.

We’ll always be together 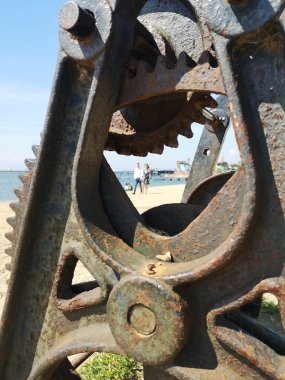 One thought on “Southend Amusements :: The Golden Mile”